In an effort to keep our community safe, this event has been postponed until further notice.

We look forward to rescheduling for a time when we can come together to celebrate the incredible work of our honorees.

Please join us in celebrating these extraordinary community leaders!

About The MILT CARL WAY AWARD 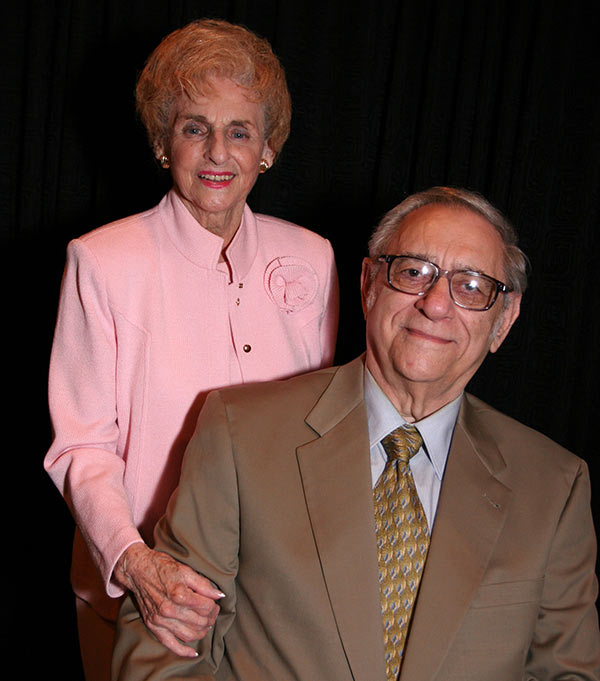 Milt Carl was an icon in our community, a tremendous soul, a mensch, a terrific father and grandfather, and a leader who changed the landscape of the Portland Jewish community. Congregation Shaarie Torah, which houses the Milt & Cissi Carl Pre-School, and B’nai B’rith Camp, where Milt served for 35 years as the President of the B’nai Brith Men’s Camp Association, are joining together to establish the Milt Carl Way Award.

For many leaders in the community Milt was a mentor in how to conduct yourself in business, philanthropy, and life. When you for search directions to B’nai B’rith Camp you will find that you turn onto “Milt Carl Way.” The title does not only refer to a street name, but rather a philosophy of how to conduct oneself in the world – support others, volunteer your time, donate “until it hurts just a little,” and always ask others to give.

The Milt Carl Way Award honors individuals who do it Milt’s Way. Those who care deeply about the Jewish community. Those who do profound work for many organizations. Those who feel most themselves when they are giving their time and personal resources. Most importantly, those who are dedicated to encouraging others to give.

Proceeds from this evening will establish a Milt Carl Way Scholarship Endowment at B’nai B’rith Camp and support an array of educational programming at Congregation Shaarie Torah.

THANK YOU TO OUR 2019 SPONSORS
Presenting Sponsor