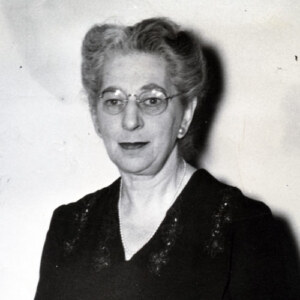 JULIA SWETT In 1921, Mrs. Swett, Secretary of the B’nai B’rith Building Association, started a Jewish resident camp for the kids in old South Portland as a way for the children to get out of the city and back to nature. The Camp started on a rented property at “Camp Walula” located in Stevenson, Washington (southwest Washington) on Bass Lake. The initial cost for a session at BB Camp, paid in monthly installments, was $5 per child! Mrs. Swett’s vision led to our 100-year history. 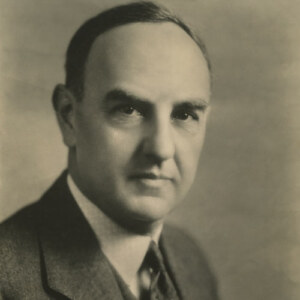 Gov. JULIUS MEYER was an American businessman, civic leader, and politician in the state of Oregon. The son of the Meier & Frank department store founder. Meier served as the 20th Governor of Oregon from 1931–1935. In 1928, Julius Meier arranged the donation of an 11-acre piece of property on the shores of Devil’s Lake in Neotsu, Oregon. The donation was made by Julius Meier and his two siblings, Abe Meier & Fannie Frank, in memory of their mother, Jeanette Meier. How lucky are we to have this magical piece of property that generations of campers see as a second home? 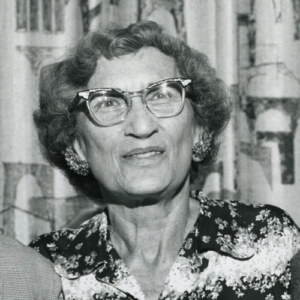 MICKY HIRSCHBERG was the director at B’nai B’rith Girls’ Camp. She taught three generations of Portlanders to swim as well as starting and running a renowned hydrotherapy program at the JCC. Mickey received numerous honors and awards for her service to the community including the JCC, the Boy Scouts of America (first woman to become an honorary life member), the American Red Cross, and the B’nai B’rith Camp Association. In 1950, Theta Sigma Phi elected Mickey as one of Oregon’s five “women of achievement”. 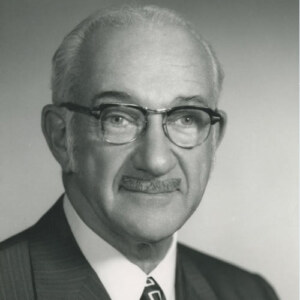 EUGENE “GENE” NUDELMAN Sr.  was on the Men’s Camp board for 50 years and served as their Treasurer. Gene also headed the “Camp Committee” (a precursor to the BB Camp Board) at the JCC for 18 years. “He asked not what could be done for him – but what he could do for others.” He was noted for taking pictures and making sure anyone in the photo received a copy. His son, Gene, Jr, shared that when he brought his dad down to Men’s Camp for the last time that he learned his dad had never been out on Devil’s Lake. That afternoon, on his birthday that always fell during Men’s Camp, the two took the speedboat out onto the lake.

MILTON MARGULIS was a doer and a leader in the Jewish community. He owned his own business and still had the time to give camp the attention it needed. He was Men’s Camp President for 25 years. Margulis saw a need for kids to have a Jewish summer camp experience and through his strong leadership made Men’s Camp the strong fundraising arm that BB Camp needed. He mentored and guided future Men’s Camp leadership including his chosen successor, Milt Carl. 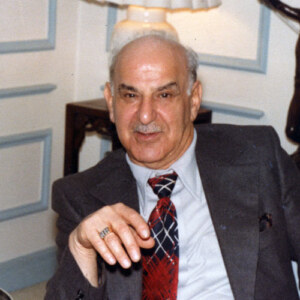 HARRY NEMER held a lifetime seat on the Men’s Camp board and was known to get anything camp needed for free. Harry’s motto was “Get it donated, and when all else fails, pay wholesale”. The Men’s Camp board, to this day, records a “no” vote from Harry whenever voting to spend money. Harry attended camp as a kid’s camper in the first year, and he was one of the older campers who went down early to “set up the tents” when BB Camp was in Neskowin for two years in the 1920s. Next to his family, BB Camp was the love of his life. 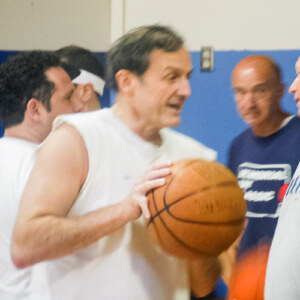 MIKE GOTESMAN was BB Camp Director in 1977 and 1978. As a social worker, Mike’s focus on child development became a permanent part of BB Camp. Mike mentored future BB Camp leaders and remained an active volunteer and Men’s Camper for many years. As an avid basketball player, the basketball court at Camp is dedicated to his memory. For some, the question remains, “was it a shot or was it a pass?” 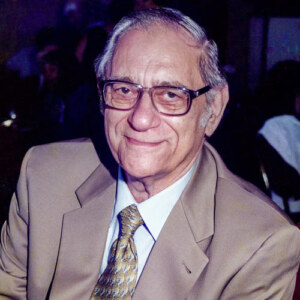 MILT CARL was an icon of the Portland Jewish community and the patriarch of B’nai B’rith Camp. For 35 years, Milt served as the President of the B’nai Brith Men’s Camp Association. Milt felt strongly that dollars must be raised for scholarships to assure that every kid could afford a summer at BB Camp. He felt that BB Camp should be open for everyone, leading to our focus on accessibility and inclusion we have today. When you search for directions to BB Camp, you will find that you turn onto “Milt Carl Way.” The title does not only refer to a street name, but rather a philosophy of how to conduct oneself in the world – support others, volunteer your time, donate “until it hurts just a little,” and always ask others to give.