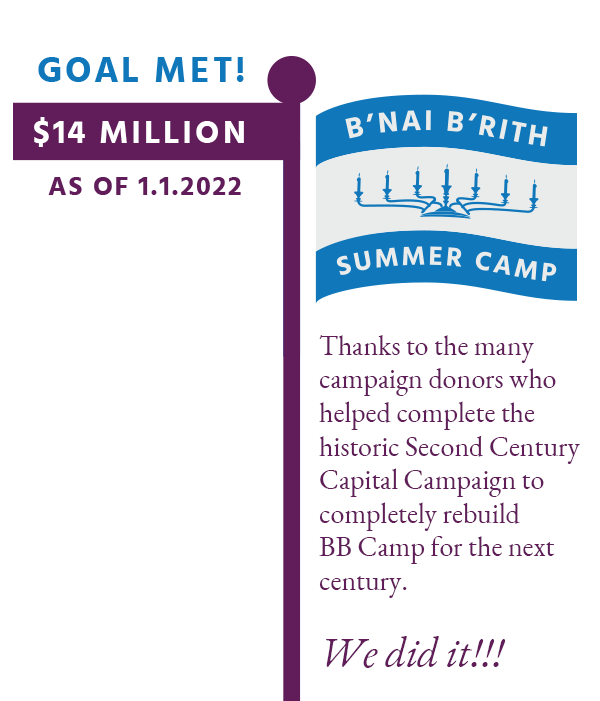 OUR CHILDREN. OUR COMMITMENT.

What a special moment! We have been working toward this for so many years, and my heart is full of gratitude to so many.

Special thanks to all the Century Circle, Flag Circle, and Friendship Circle supporters who have now contributed over $14 million dollars to the Second Century capital campaign!

We did it! That means BB Camp is more inclusive, comfortable, and fun than ever. We are so proud to be able to give this incredible gift to the next generation of campers.

Take a moment to look at the campaign donors list and you will see some real heroes, each of whom has played a historic role in launching the next 100 years of BB Camp!

Special thanks to Michelle Koplan, Aaron Pearlman, and the amazing BB Camp staff.  They have all worked diligently every step of the way to make the Second Century Campaign a success.

GIVE TO THE SECOND CENTURY FUND

THANKS TO OUR CAMPAIGN DONORS 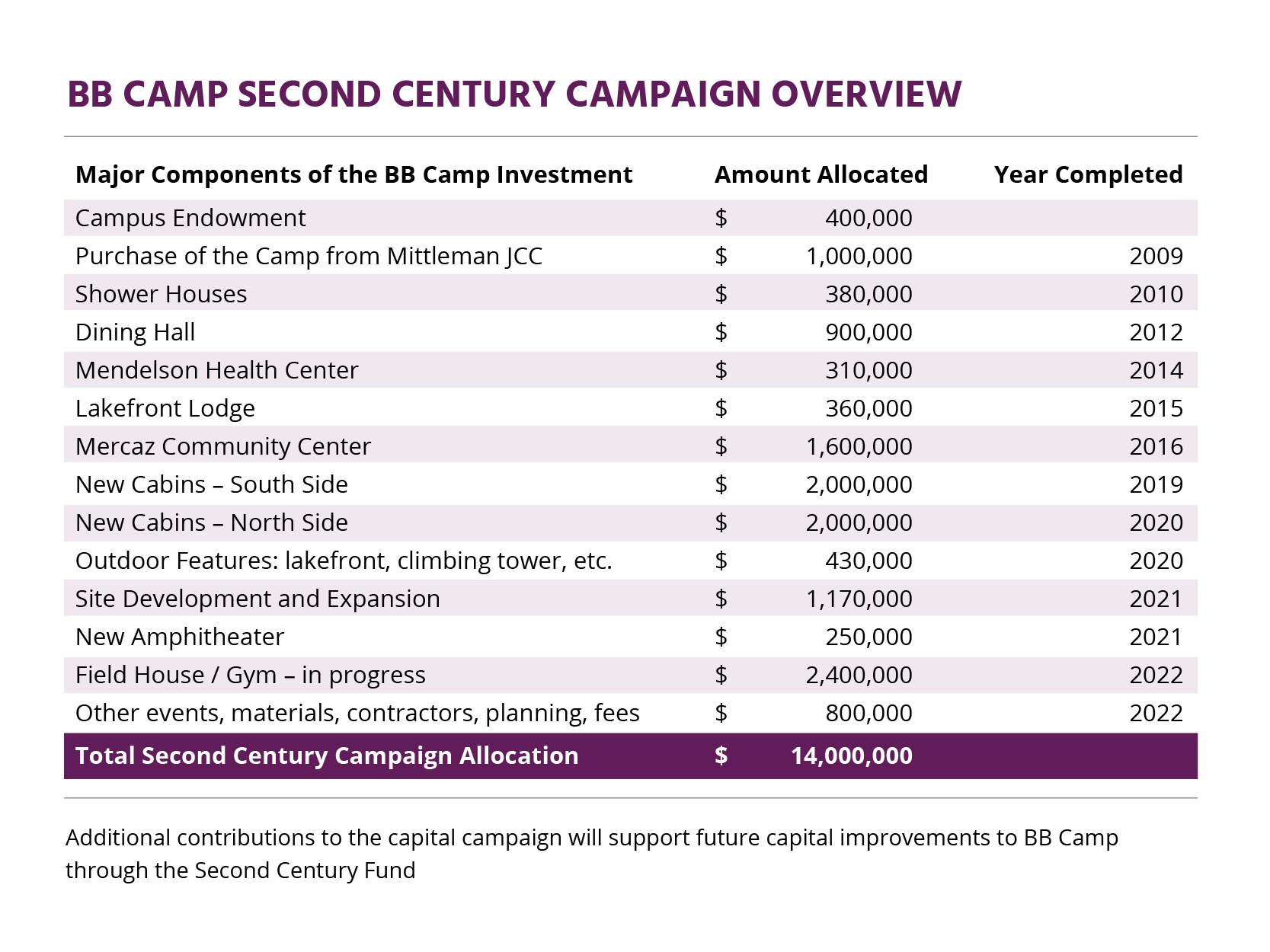 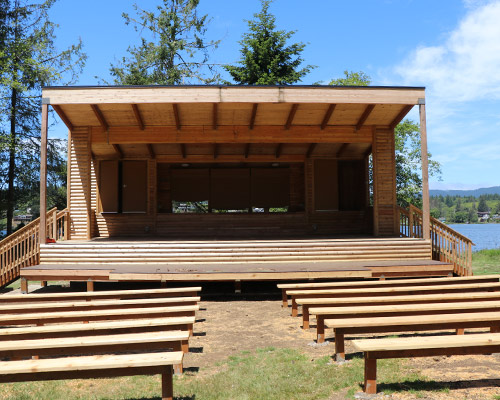 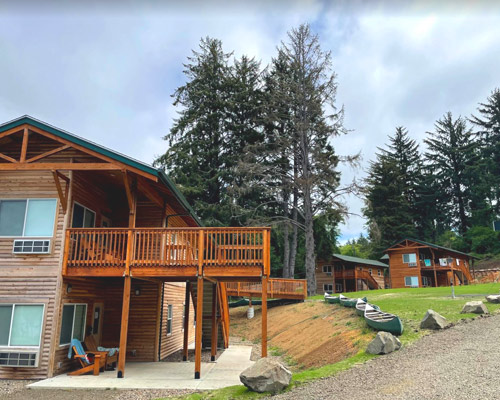 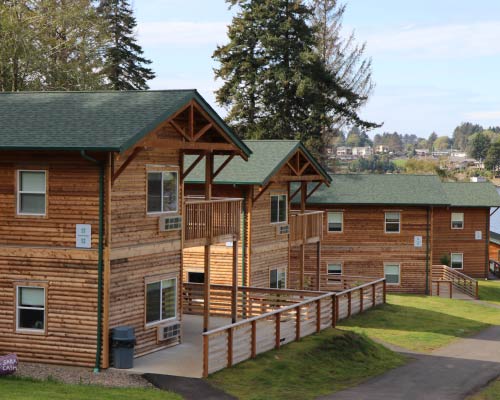 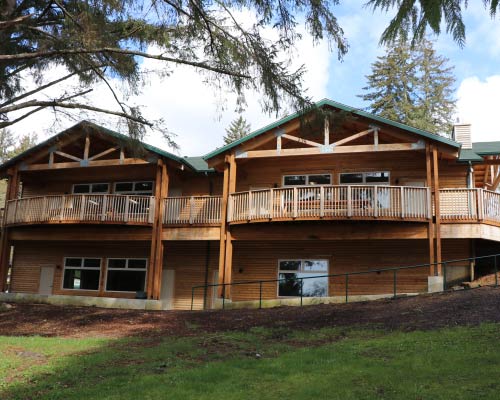 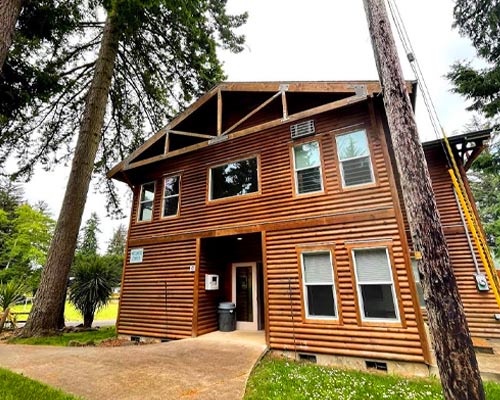 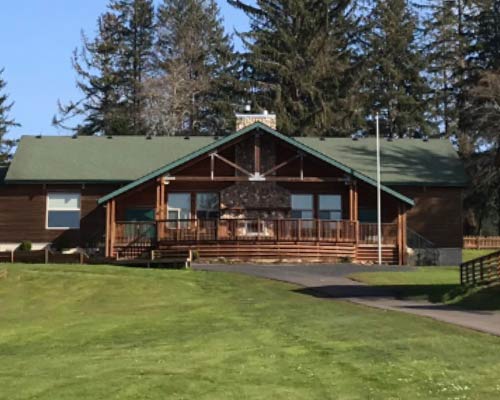 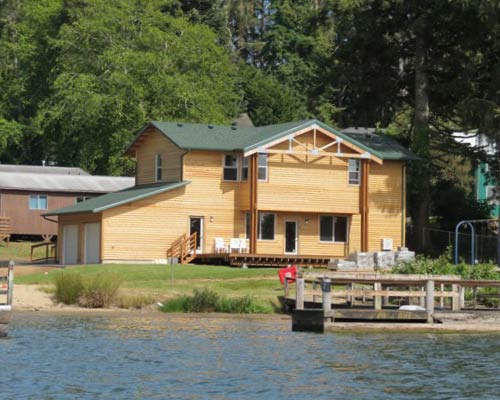 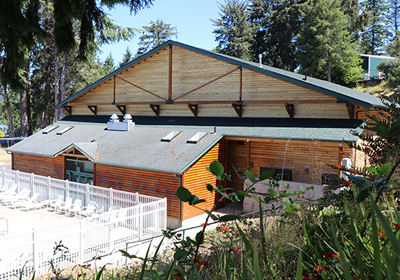 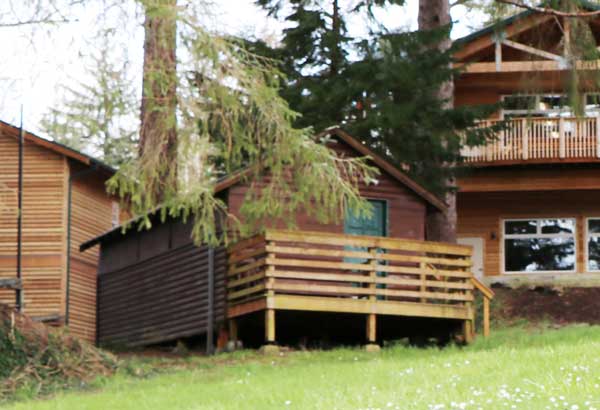